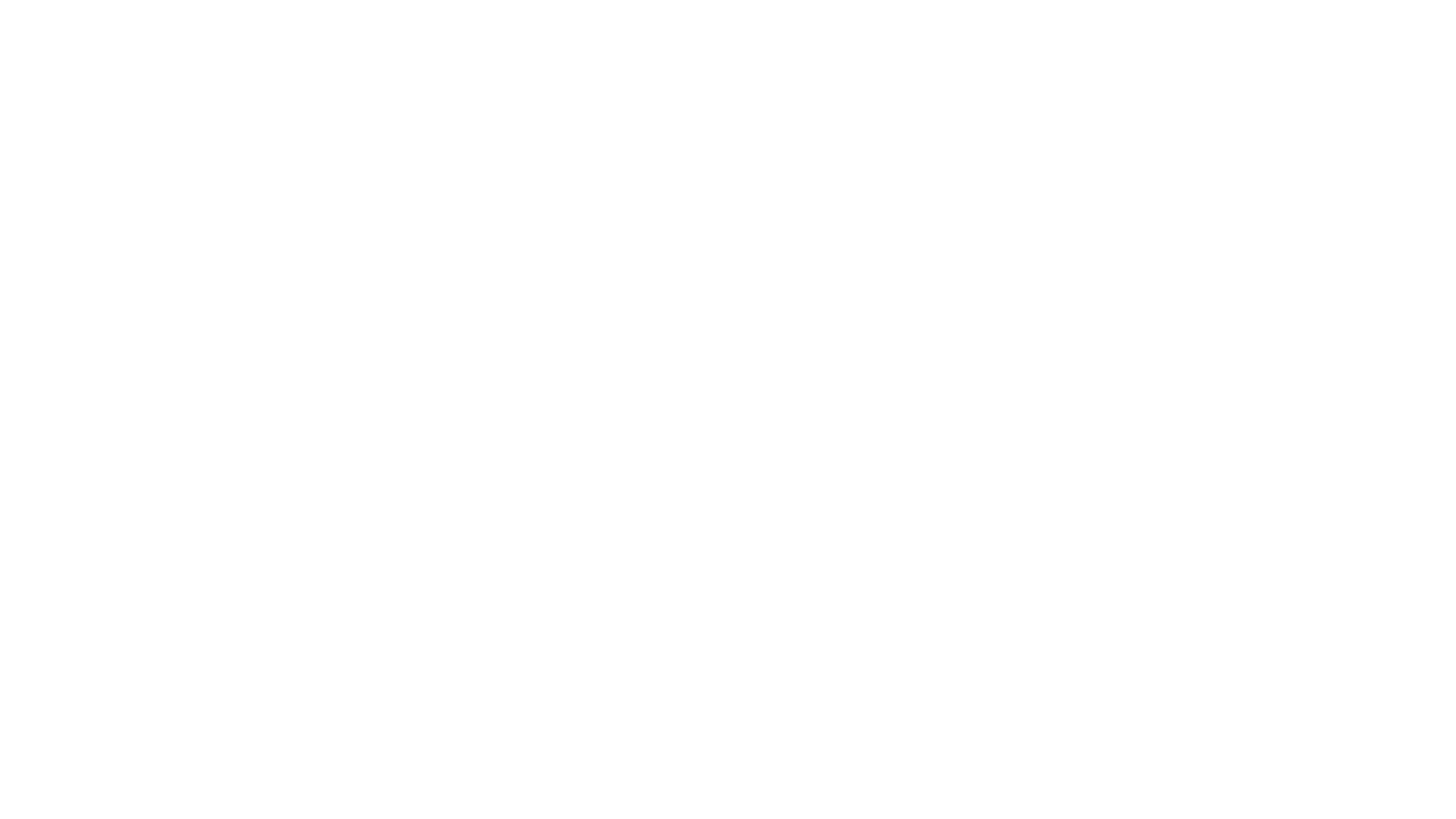 He is the rock soul. He is divided between the role of creative and as a consultant for companies, with a pleasure to share knowledge through training.

He studies the virtual identities and digital communication before the advent of social media.

He sleeps littles, he reads a lot (especially comics and poems), sings in a punk rock band and pursues the goal of running his first marathon in less than four hours.

His motto is “Destiny guides who follows its will. Who rebels at it, will drag it”.

WE ARE ASSOCIATED WITH 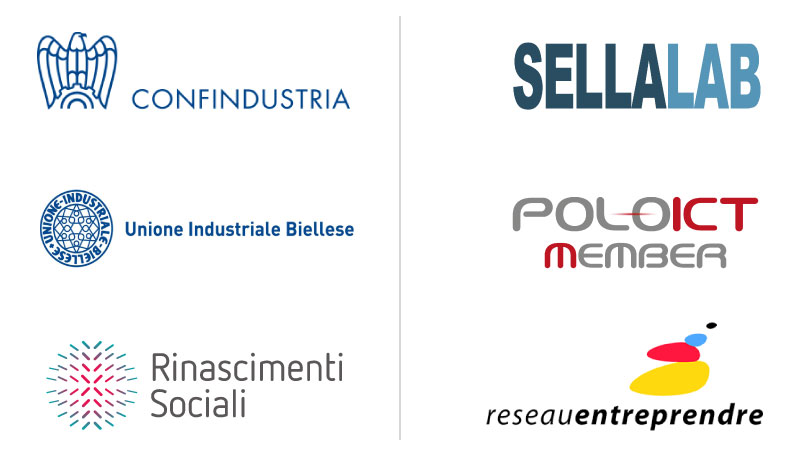